Crows formed in 2015 and have since built a considerable following for the intensity of their live shows which have seen the band members break bones as well as instruments. Supporting the likes of Girl Band and Wolf Alice in the past, the band will take their deafening live show on the road in support of IDLES for their sell out April tour.

With a string of successful singles and EP’s under their belt, “Silver Tongues” has been a long time coming. Recorded in near total darkness to build a sense of atmosphere, the album fulfills both their early potential and confidently showcases a band comfortable across a variety of sonic avenues. From the monolithic noise-rock of the title track and opener, to the skyscraping “Demeanour” and “Wednesday’s Child”, to the blissed-out closer “Dysphoria”, each listen reveals new layers, and new ideas.

“Silver Tongues” is a huge step forward for the band, not only musically, but emotionally. A touring band who eat, sleep and bleed together, this album rightly took time: now, both Crows and the listener can reap the rewards of their patience. 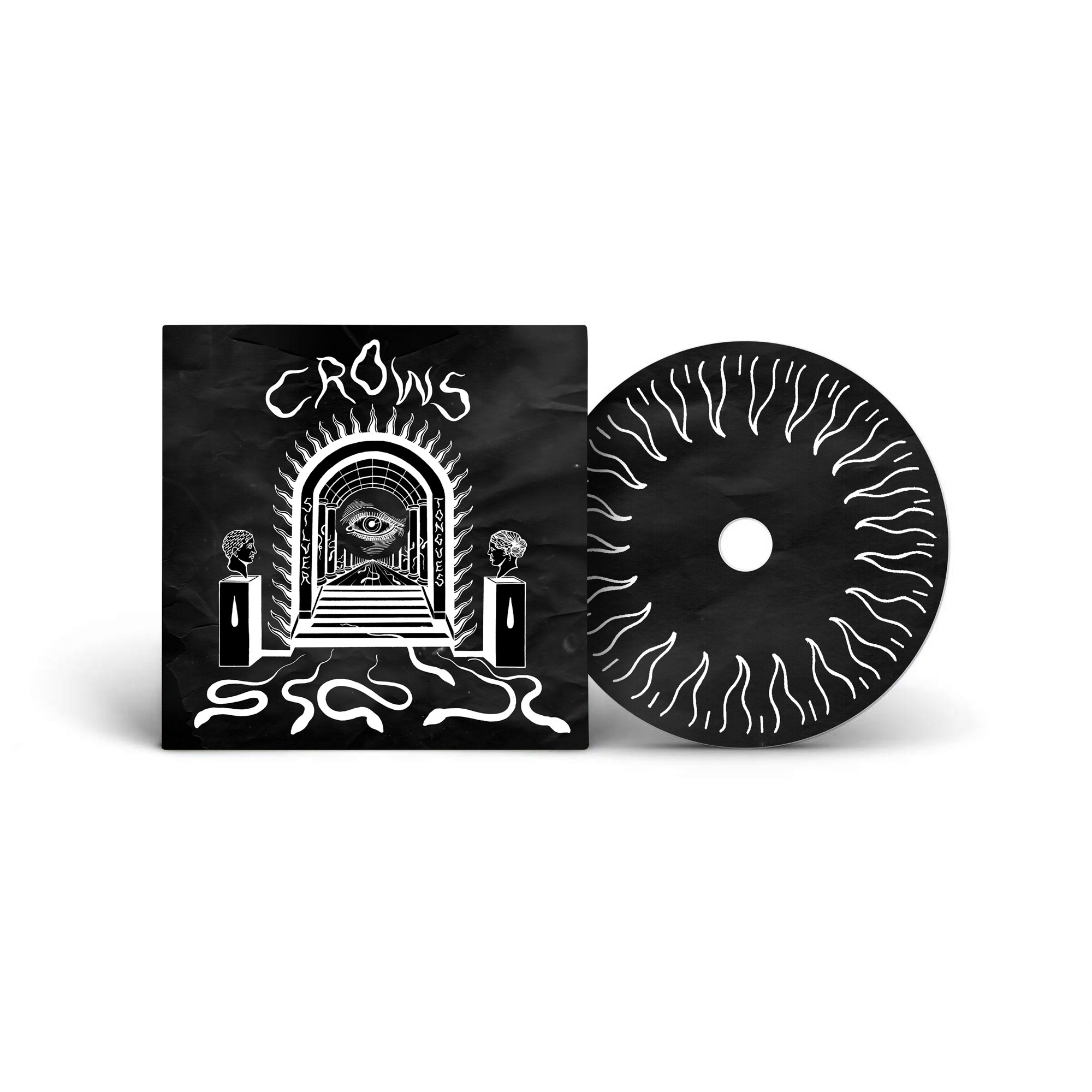 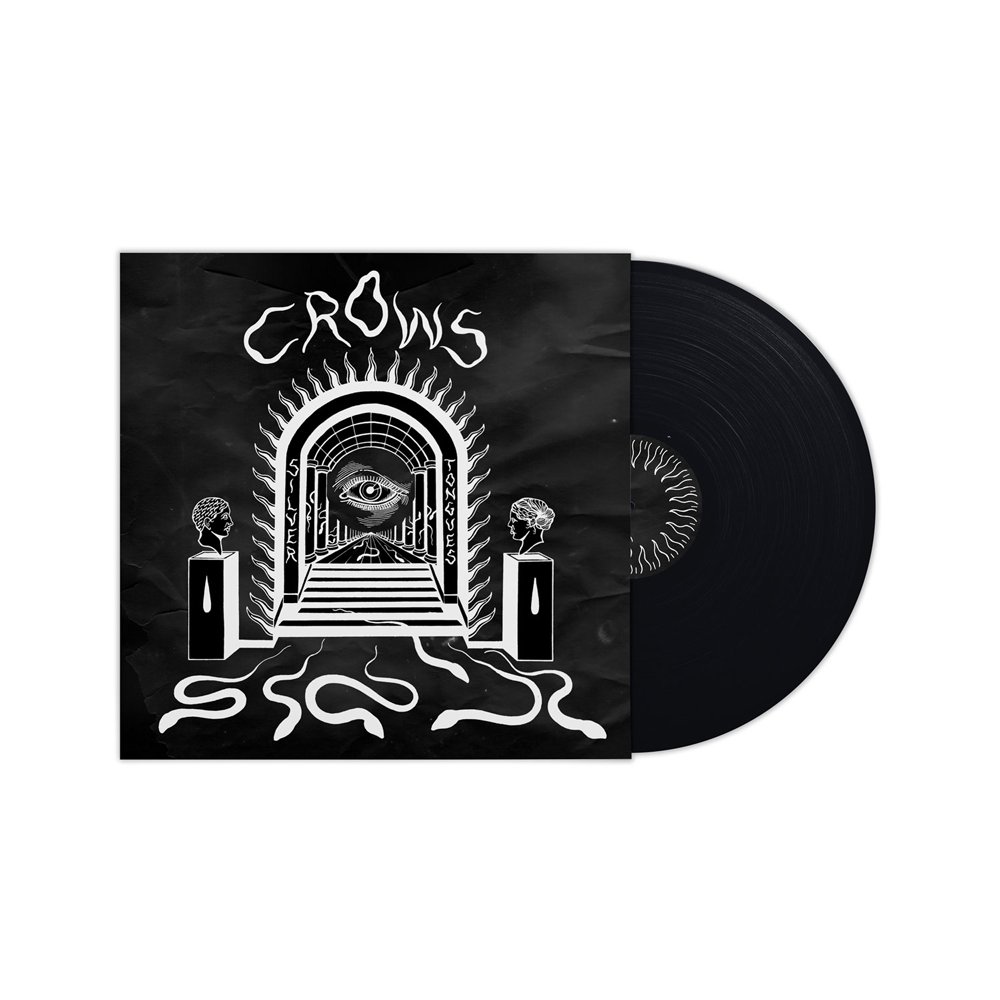