Alastair Shuttleworth joined on vocals and Gareth Johnson on bass before Bruce Bardsley replaced the original drummer. Although they started the band while still at university, the quartet soon began working on original material, influenced by post-punk bands like the Fall and the Birthday Party.

In 2016, Lice released an EP, Nutmilk: The Basement Demos, via Wintermute Tapes, and they went on to open for the Fall and Fat White Family. The group share a similar grubby garage aesthetic with the latter band, as well as a tendency toward the snotty punk of fellow Bristol band Idles; they later signed to singer Joe Talbot’s label Balley Records, which put out It All Worked Out Great. The album was released as a two-part EP collecting their early works and later released as a single long player. ~ Bekki Bemrose 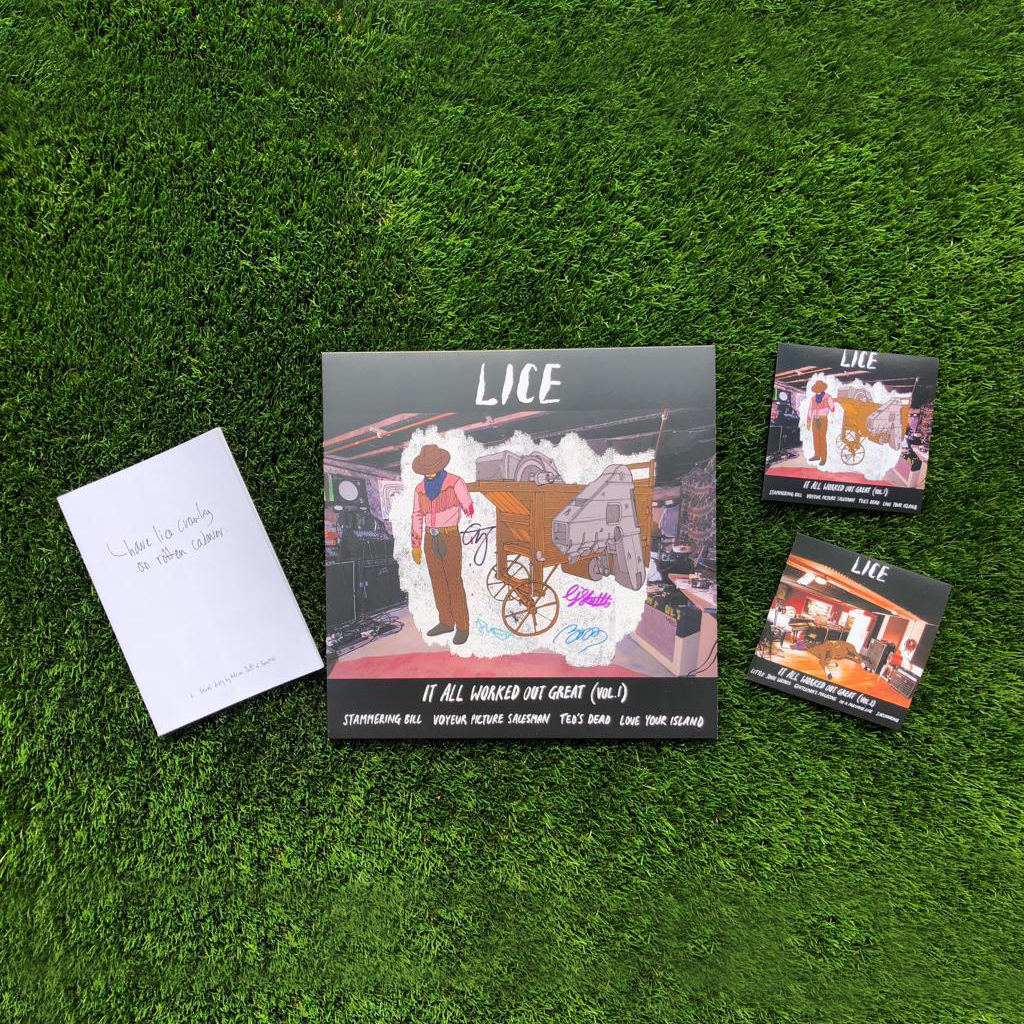 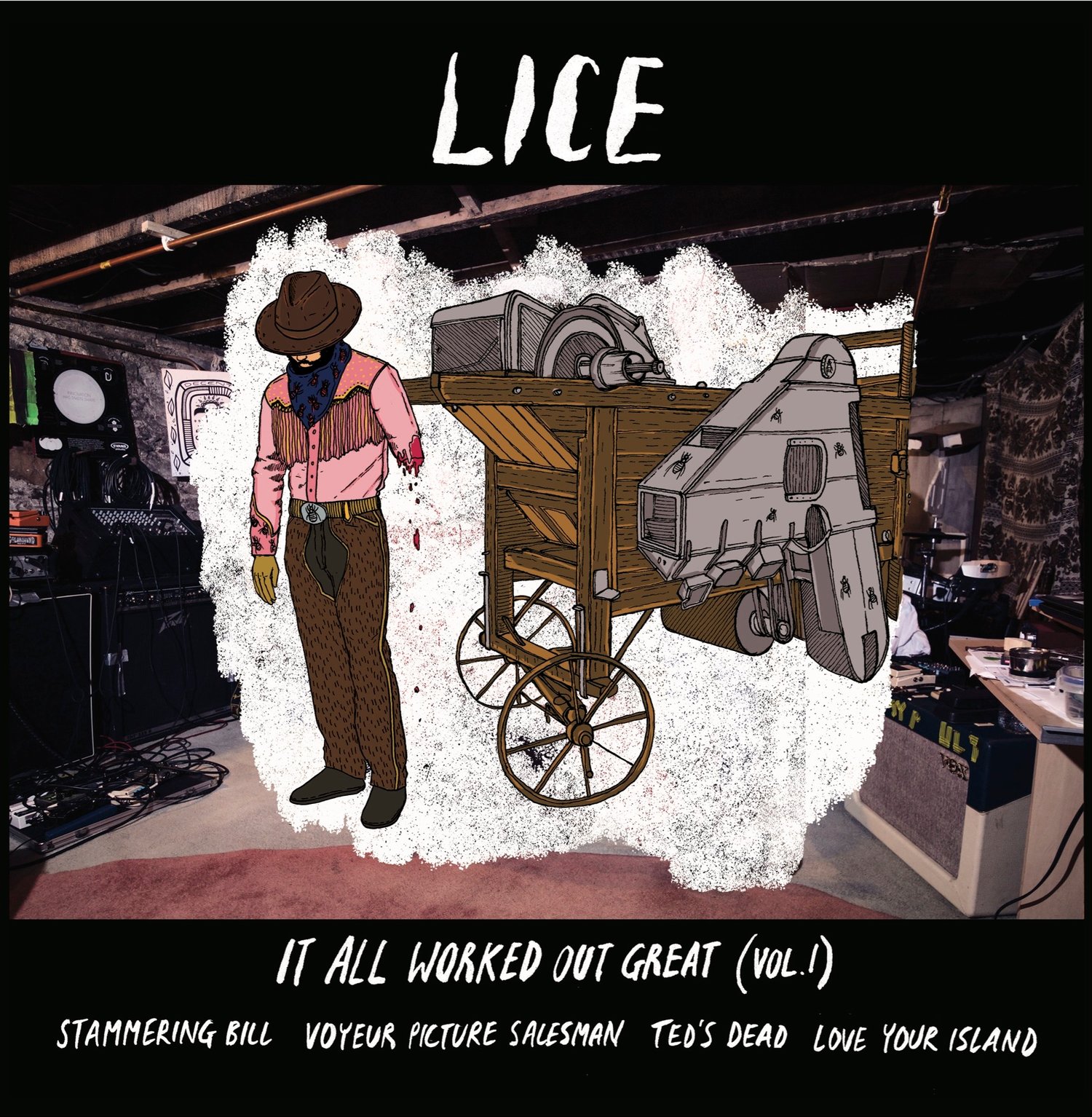 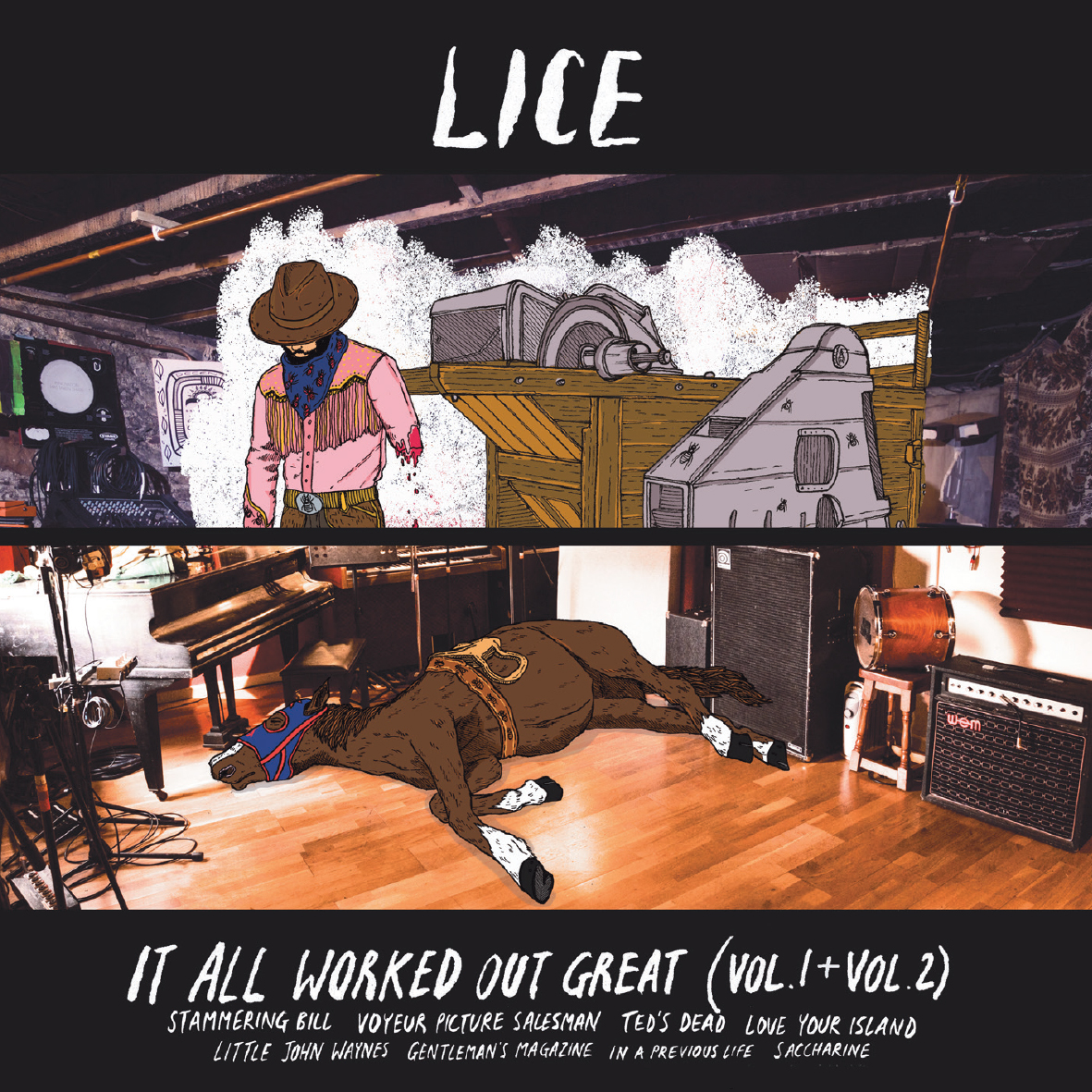 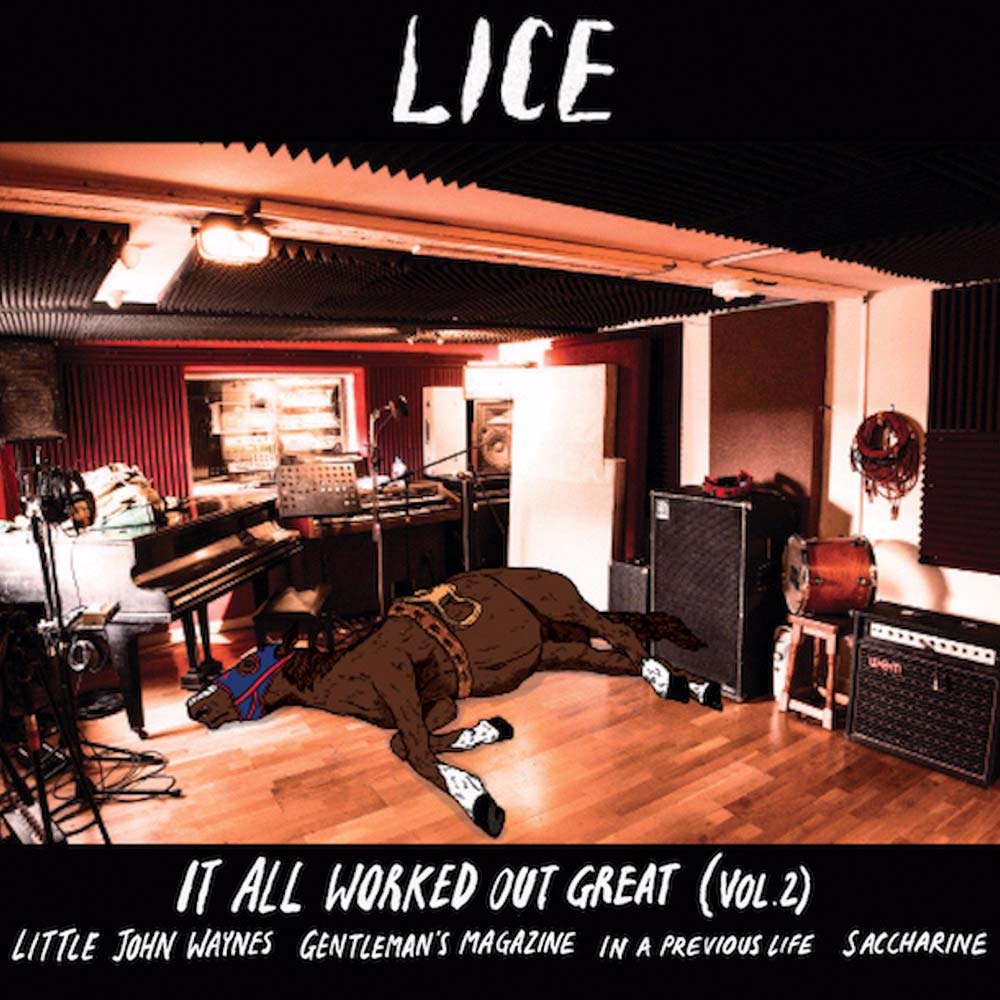 It All Worked Out Great Vol 2 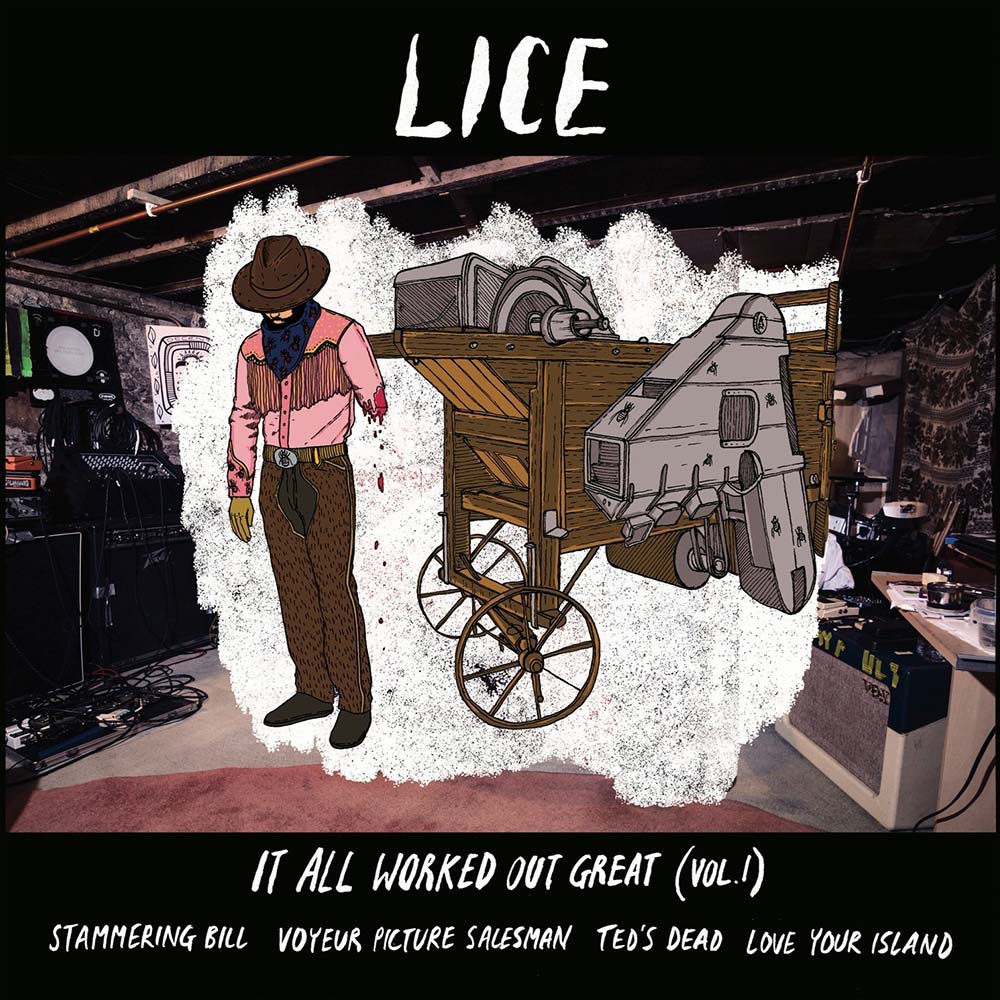 It All Worked Out Great Vol 1